Today’s article comes to you from the DIYSurvivalLife via Doc of RSKTKR Consulting. We thought this was such a great topic that we wanted to throw it up as a main article.

Where have you stashed a handgun in your home or car that you feel is an especially clever stashing place? 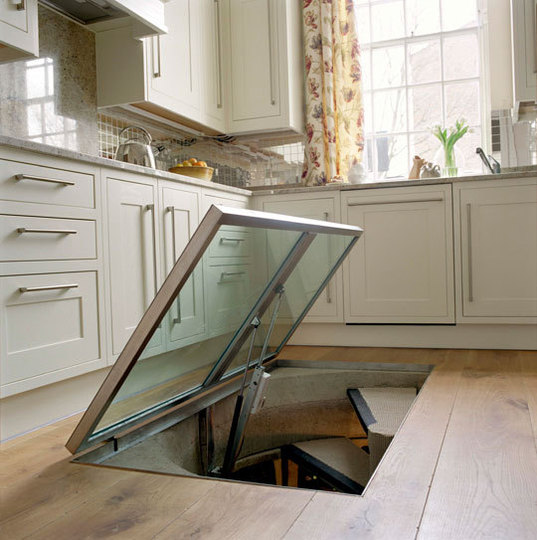 Where do you hide your weapons?

Here is a list from a very popular internet thread where all these ideas are collecting.

Do you have a favorite place to stash your firearms? Add it to the comments in numbered order and we’ll continually update this article!

Where to hide your weapons