Once you’ve begun to stockpile survival gear, it can be hard to determine what you’re missing from your list. As a result, we’ve taken the time to create as much of a comprehensive list of all the different types of survival gear as possible.

Of course, every survivalist is different and has different needs. Thus, no two survival gear stockpiles will look the same. Some will undoubtedly want to stay away from purchasing battery or electricity dependant gear, for instance, while others will undoubtedly want to go the hyper-minimalist route, only buying what they think they will really need (and perhaps be able to carry in a single backpack). Don’t feel pressured into extending your list of survival gear by buying something you don’t really think you’ll use. Instead, scan this list for items that you might have forgotten or think would really compliment your needs as a survivalist.

I’ve taken the time to organize the gear into different categories for your convenience: to make browsing much easier. Check out the list and tell us if there’s anything you think you should add to your own personal list of survival gear!

Also, please let us know in the comments if there are any pieces of survival gear we’ve missed and you think should be added to the list. I’m sure there are plenty of value items we’ve forgotten! 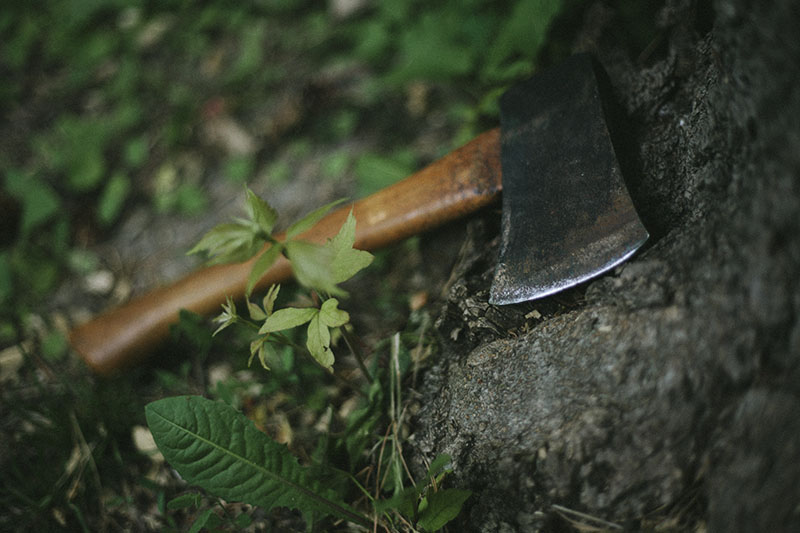 Most of the items on this list are must-have survival gear pieces. With the proper tools, you can typically make your own shelter in case you need to, or fix one that you already have. Good survival tools can also help you to gather wood for creating fire for heat and to cook with, which is why tools are the very first thing on our list. 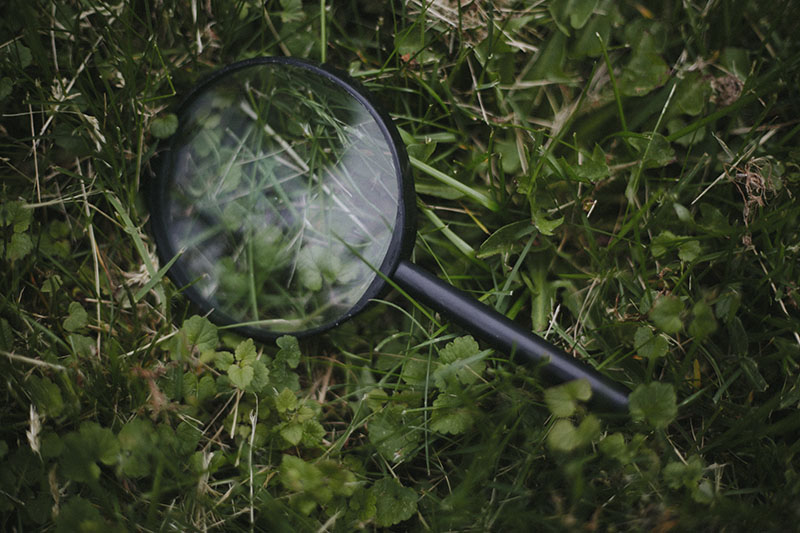 The ability to make fire is exceptionally important in survival situations. Although you don’t need everything mentioned in the list below in order to make a fire, it might be handy to have a small variety of options as back ups, in case a lighter runs out of propane, for instance. 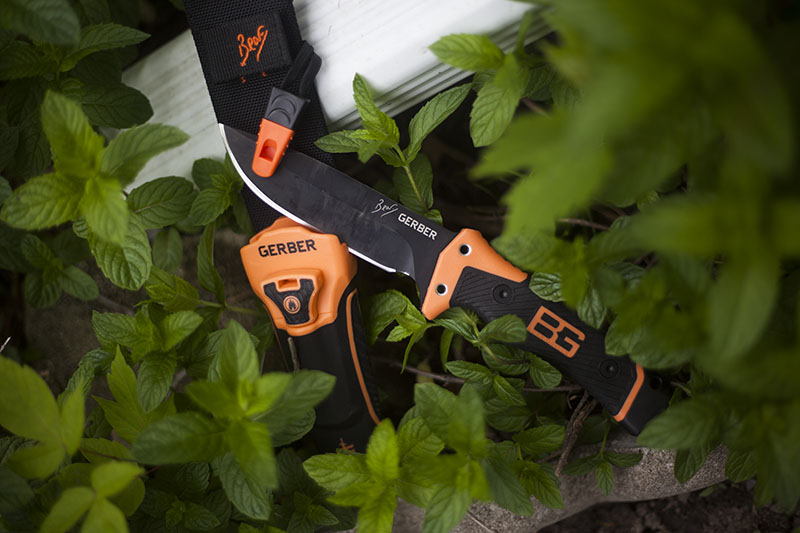 Whether you’re preparing for the zombie apocalypse or you’re an urban prepper preparing for an emergency, you’re going to need a way to collect and purify water. The survival gear below, therefore, will likely be stockpiled by all types of survivalists and preppers alike. 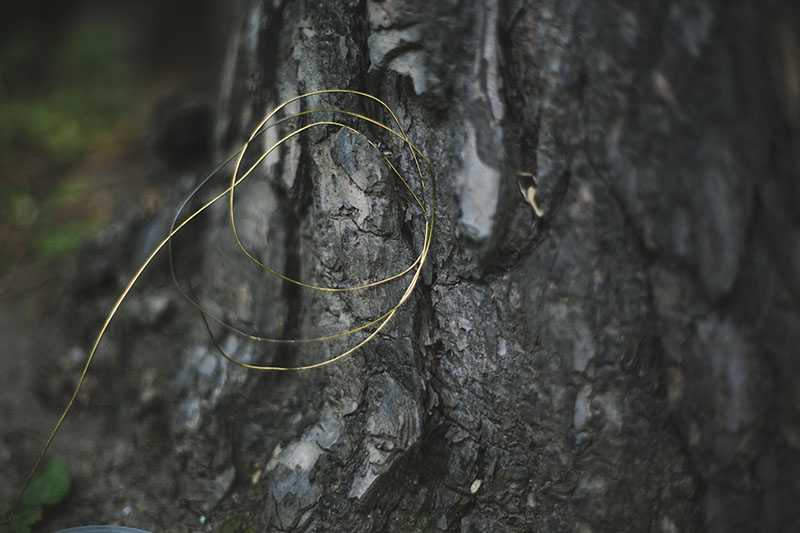 You’re much less likely to need the heat generation survival gear if you live in a desert state or a place that typically does not get cooler weather. That being said, this type of gear can still be helpful in case of climate change or especially cold nights. 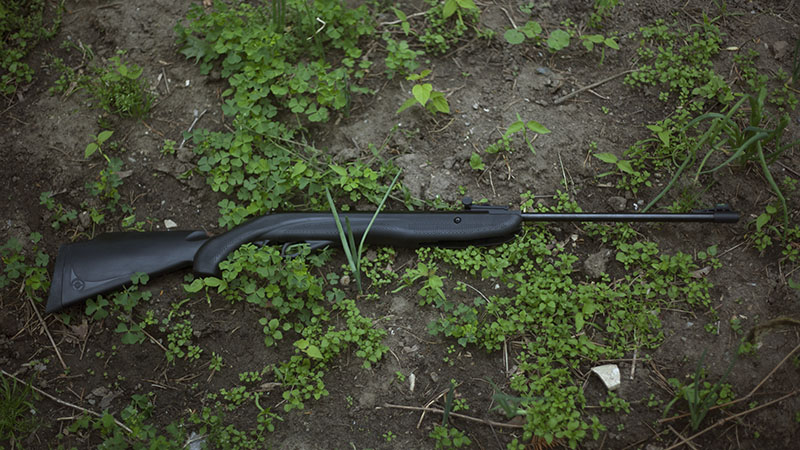 Planning out what to eat after an emergency situation arises is one of the first things survivalists and preppers typically do.  Although stockpiling is an excellent idea, it’s also great to have a plan for what happens if the emergency situation extends longer than a stockpile will last. Fishing and hunting outdoor gear, in this situation, will prove very valuable. 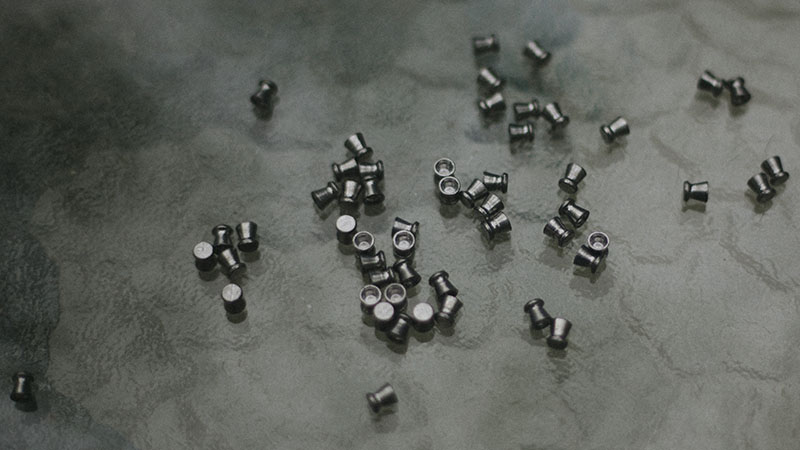 As mentioned before, you can technically build your own shelter if you have the proper survival gear tools at hand. That being said, it’s always nice to get an upper hand on shelter, as it will also help you stay warm and dry in case of an emergency or survival situation. 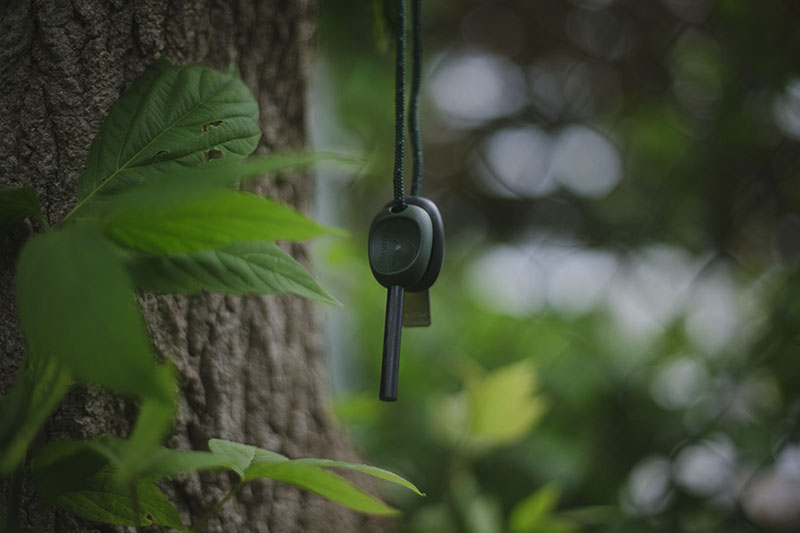 Prepper gear should also include at least basic first aid and medicine. Though the medicine you can stockpile will not be enough to fix every situation, having a basic first aid kit and some standard medicine will typically get you through a great deal of difficult situations. 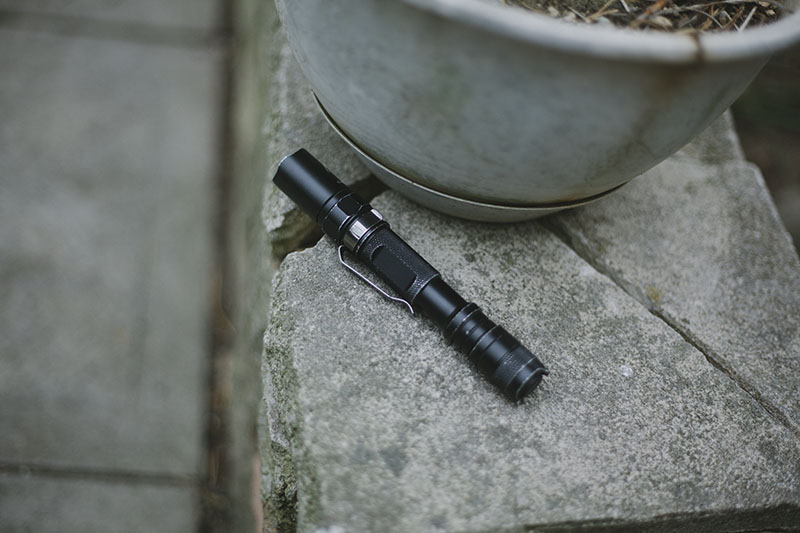 If you’re planning on getting rescued, or if you’re at all interested in navigation, communication, or really any way of knowing what’s happening in the outside world after the shit hits the fan, you might be interested in adding a few of the survival gear items below to your stockpile. Though not every survivalist/prepper will be interested in staying connected if the SHTF, if this is important to you, make sure you have a way to do it! 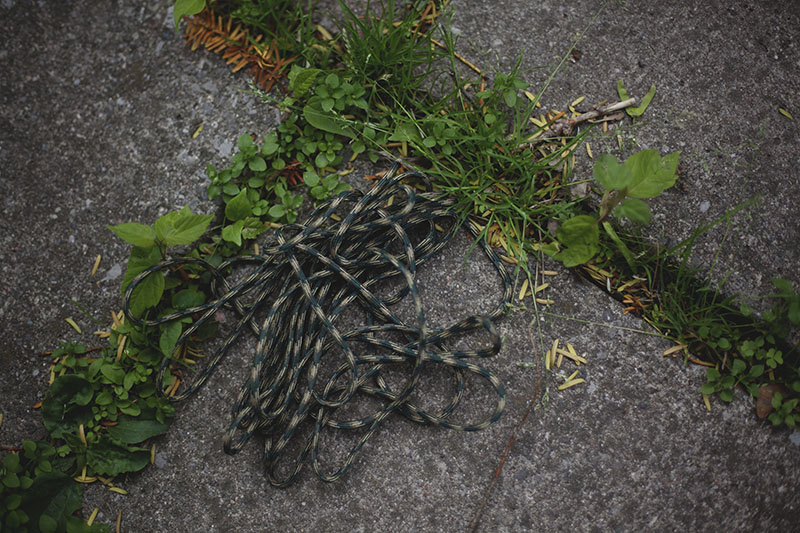 There’s a wide variety of survival clothing that would be helpful in emergency and survival situations. On top of your day-to-day clothing, you may want to be sure to include at least a few of the items below in your clothing/apparel prepper gear stockpile.

Some survivalists will, no doubt, want to stay as far away from these items as possible, as most of them will, over time, become useless in a state of complete apocalyptic devastation. That being said, for short-term prepping emergencies, at least, these items are likely to come in very handy, especially in our power/electricity driven world of today. 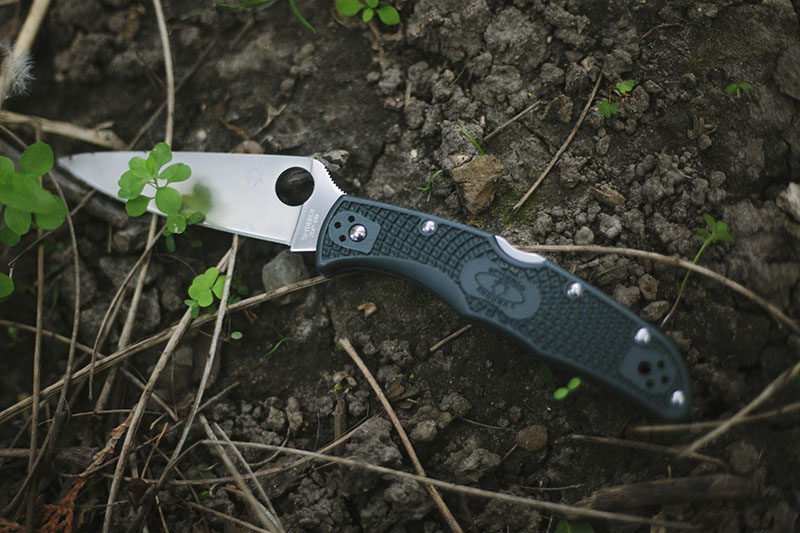 In case you don’t have a car or vehicle, or don’t plan on using one in a survival or emergency situation, you can completely ignore this list. If a vehicle is in your emergency preparedness plan, however, you’ll want to make sure you’ll have these items at the very least.

In survival and SHTF situations, you’ll want to make sure to defend yourself and your family against both other people and animals. There are a variety of ways which you can do this, although of course some work better than others. Certainly look into attaining a firearm if this is legally permissible in your locality, and if you ever consider you may like to have it as a backup option. If you are interested in firearms, make sure to learn about them and train with them prior to an emergency situation. You can’t expect to be good with a firearm you first time shooting. 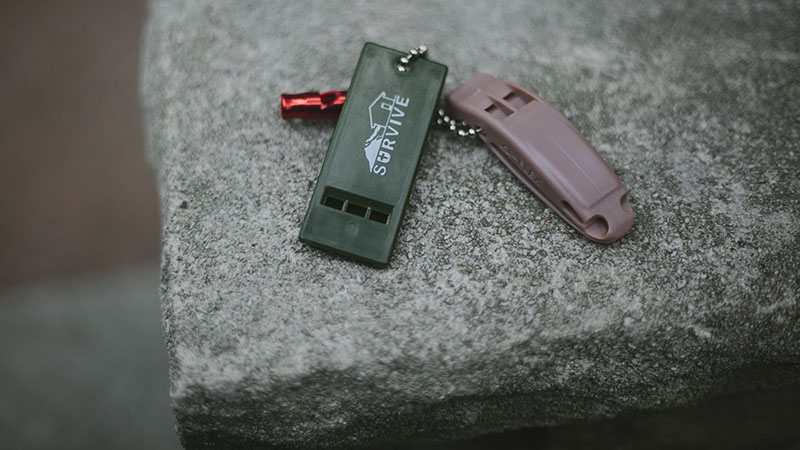 Whether or not you plan on bugging out in an emergency SHTF or survival situation, you definitely want to have your important documents and some healthy finances on your side. Tradeable goods are also extremely helpful post-SHTF, which is why they’re on this list. It may be more beneficial to stockpile urban survival gear that will actually be of use to you and those around you in a post-SHTF situation, but in case there’s something you forgot or ran out of, tradeable goods are definitely an asset.

The items on this list are of course not a must-have, but they’re great to have on you in case you need some help and aren’t quite sure what to do. Stock a Kindle e-book reader, tablet, or Chromebook full of useful survival books and resources and you’ll have a hell of a lot easier time if there’s something you haven’t let learned how to do or need to do for the very first time. It would also be beneficial to keep a few biology survival books, ones that will let you know what’s edible and what’s not: because you definitely don’t want to be nibbling on poison plants you thought were fine to eat in a survival/SHTF situation.